Castlevania: The Arcade features first person action where up to 2 players can grab a whip/gun control and slash/shoot at enemies that appear on the screen. Players choose between a generic Vampire Hunter, Lady Gunner, or Little Witch. The Vampire Hunter is also referred to as a Belmont, but was given no name. The game utilizes the E-Amusement Pass, which can be used to save progress during gameplay and unlock features in this or other Konami arcade games. The gameplay is similar to light gun shooters such as The House of the Dead. Players utilize a special LED whip remote, which has 2 buttons. A top thumb button which is used to activate the whip, prompting players to swing the remote at the screen to damage enemies, and a bottom button for the index finger that is used to activate Sub-Weapons, such as knives or crosses. Sub-Weapons are refilled by collecting hearts (up to 25) strewn about each stage in the form of destructible candles and wooden crates.

Some fans had speculated that Castlevania: The Arcade would eventually be released on the Nintendo Wii due to its control compatibility. Also speculation of a possible PS3 release came about when Sony unleashed the PlayStation Move, which is a motion-sensing game controller for that system. Despite all of this, Castlevania: The Arcade was never release on any video game consoles. 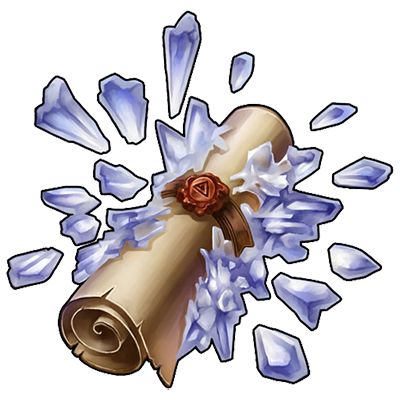